ROYAL SPICES Supplying Cumin Seed All Year Round From Syria to Worldwide Destinations and Market.

ROYAL SPICES is one of the Leading Exporters of Cumin Seed in the world. Due to the high quality of raw material and an efficient monitoring during the process of selection and cleaning. We are available to offer our customers the best quality Cumin Seed from Syria. Our advanced selection process allows to classify the Cumin Seed in accordance with its color and its size, resulting this in our well known brands.

Cumin is a very important Crop in Syria. It is considered an important source of foreign earnings. It is grown as a winter Crop where it is sown in November-December and Harvesting is done during June-September. Cumin is grown in various regions in Syria, but most of the areas under cultivation concentrate in Aleppo, Idleb, Hama, Al-Rakka and Homs. Over 96% of total production comes from those regions.

Most of the Cumin Crop is exported and only 10-15% is consumed internally. Saudi Arabia and United Arab Emirates are the main Importers of Syrian Cumin Seed in the Arab region. In fact, Cumin is one of the most Syrian agricultural products that showed market diversity because it is exported to more than 50 Countries. The Largest portion of Syria Cumin Seed shipments was destined to United Arab Emirate, USA, Brazil and Saudi Arabia. 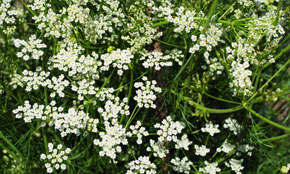 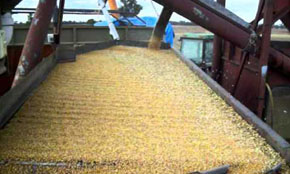 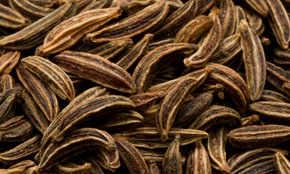 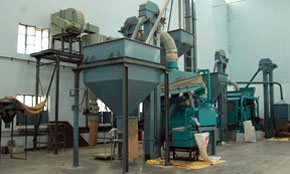 Our Facilities
Technology For Best Quality 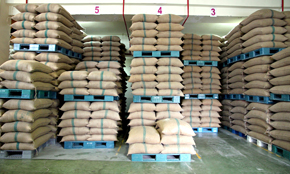 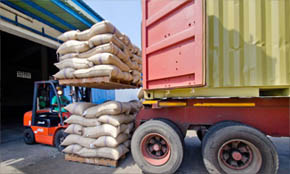 Export Cumin Seed
All Your Round To Worldwide